Supplier to the Kebab Industry

We are a leading supplier of spices, bespoke blends, functional ingredients and packaging to the kebab industry. We service our customers throughout the UK from our purpose-built BRC graded premises in Hebburn via a network of regional distribution depots, utilising a fleet of over 120 vehicles. 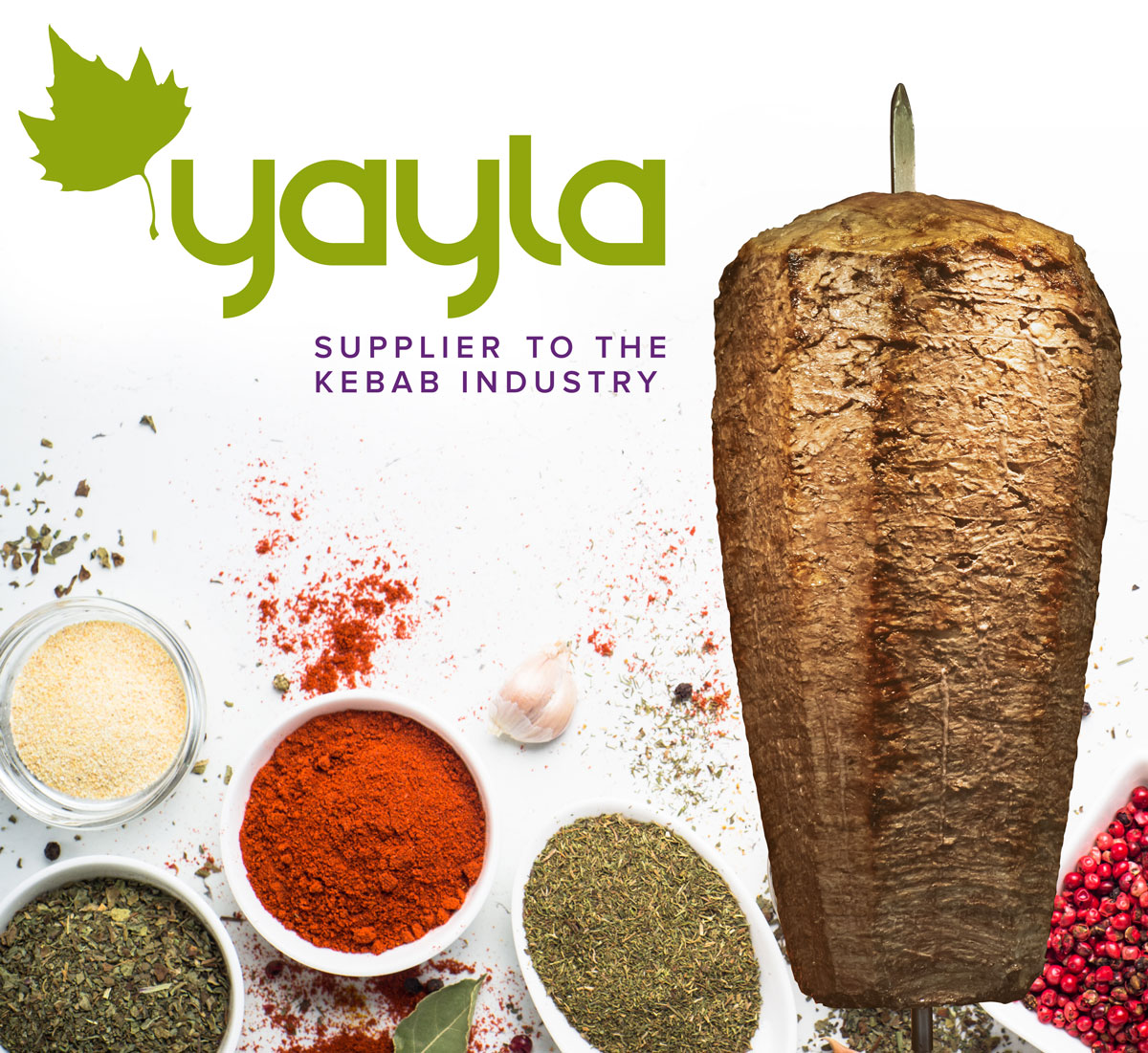 We supply only the highest quality ingredients

Yayla work with spice producers from around the world. The spices are brought in whole and freshly ground by our suppliers before being packed into suitable outer packaging. Our cumin powder is one of the finest on the market and is always sourced from the same producer. Yayla cumin powder is supplied in our own distinctive orange bags.

View all our products... 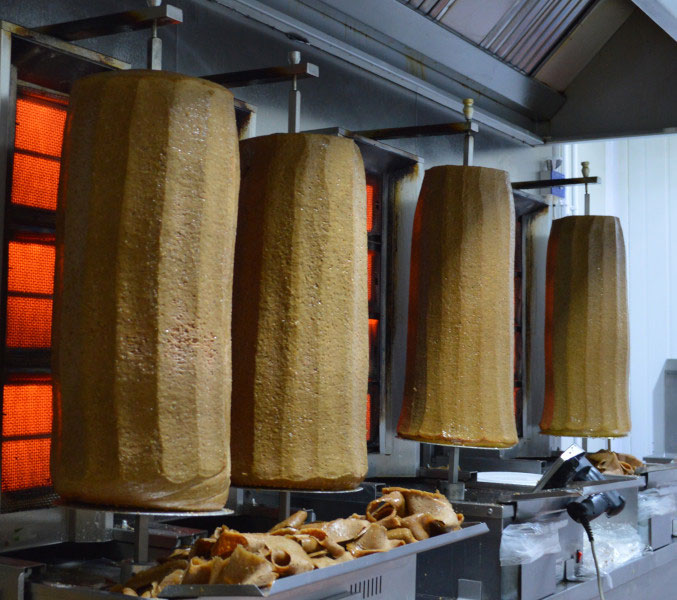 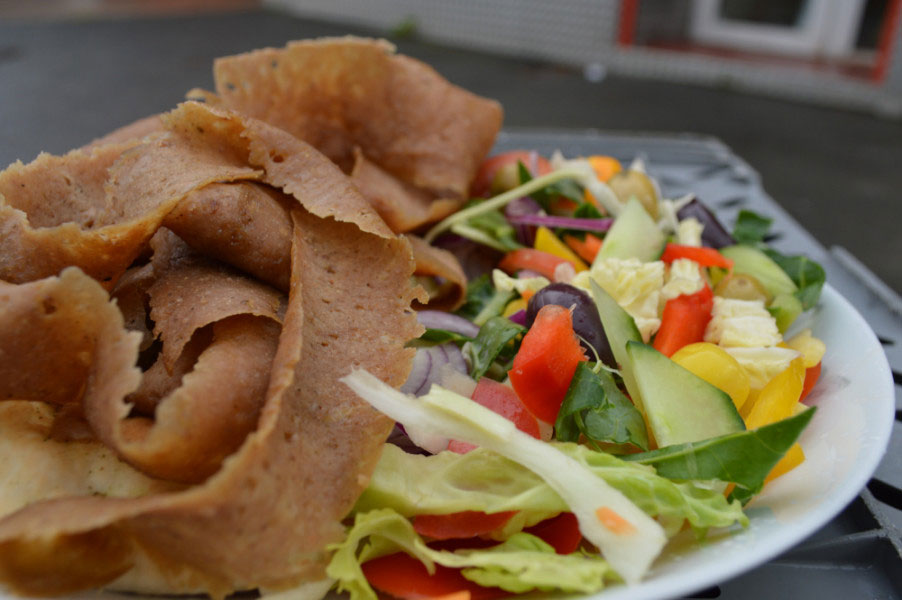 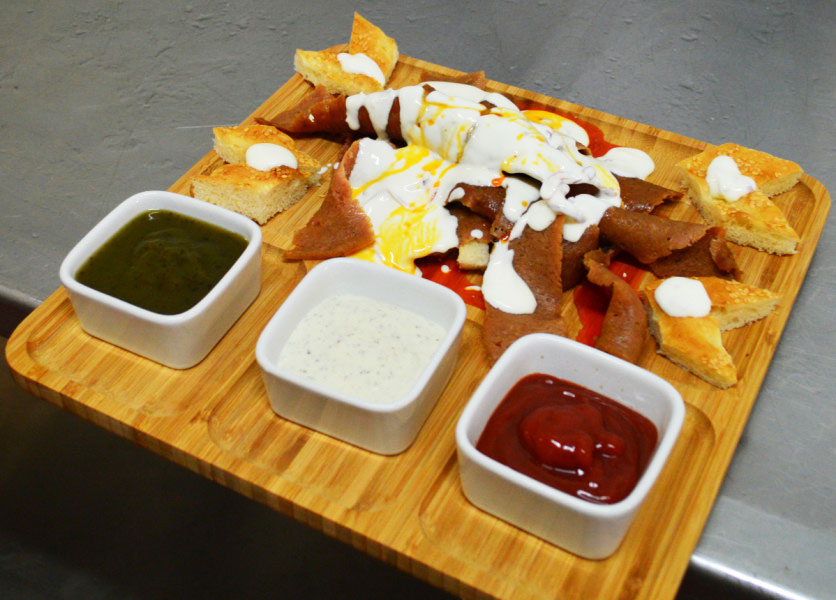 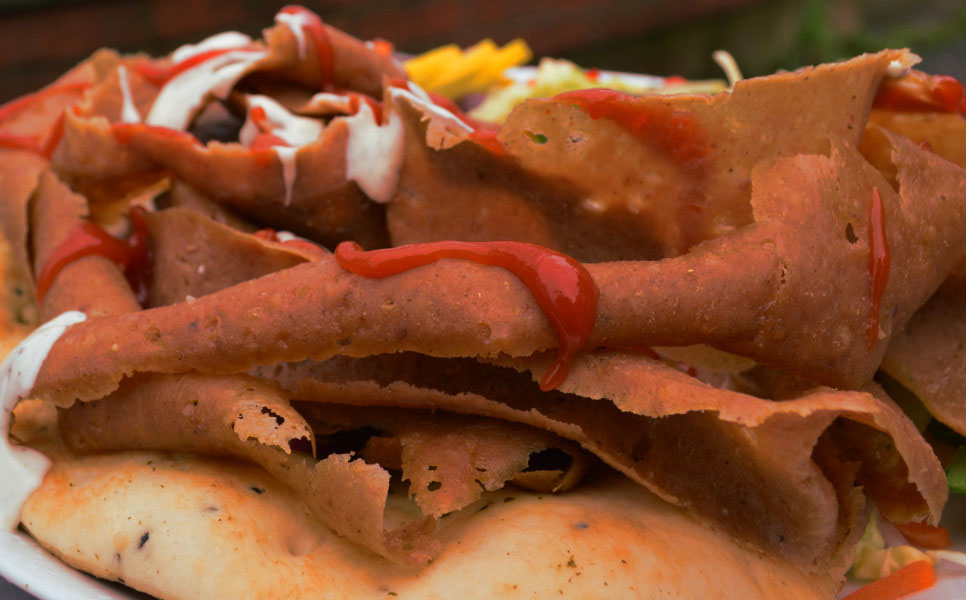 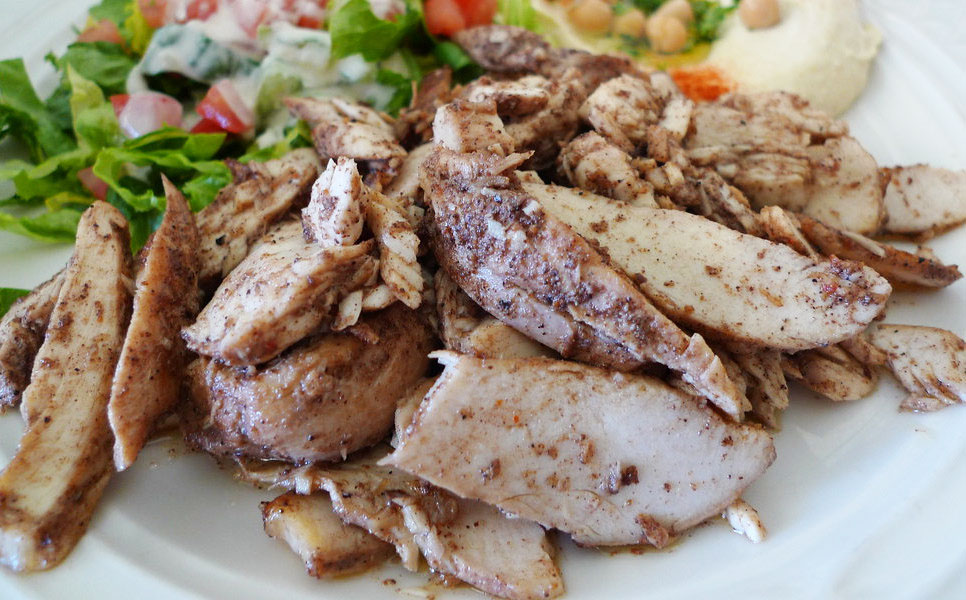 Hackney has more kebab shops per mile than any other part of Britain. 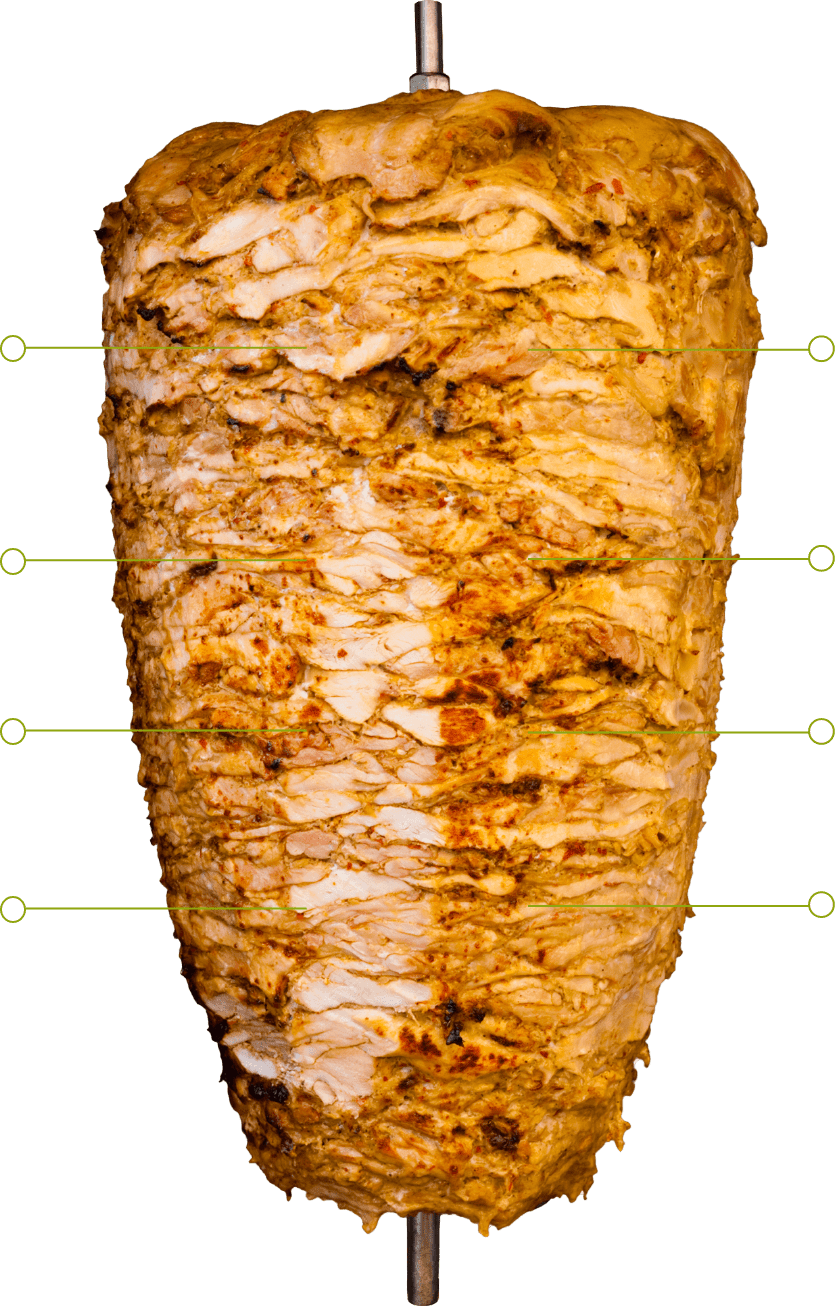 More about our kebab products

“Yayla” held many happy memories for Egemen Dogan, not only is it described as the Turkish equivalent of an alpine highland pasture, a place of natural freshness and a “way of life” but it is also the name of the neighbourhood in the Turkish city of Kirklareli where Egemen was born in his grandparents’ house.

Although Egemen grew up in Istanbul, his happiest memories were from the times he visited his grandparents. When Egemen was looking for a name for his newly formed company “Yayla” was the natural choice.

With the growing popularity of kebab outlets in the UK, and the number of kebab manufacturers increasing, Egemen started the company to supply the industry with spices, bespoke blends, functional ingredients and packaging. Egemen forged great relationships with his customers and the company quickly became a leading supplier to the Kebab Industry. 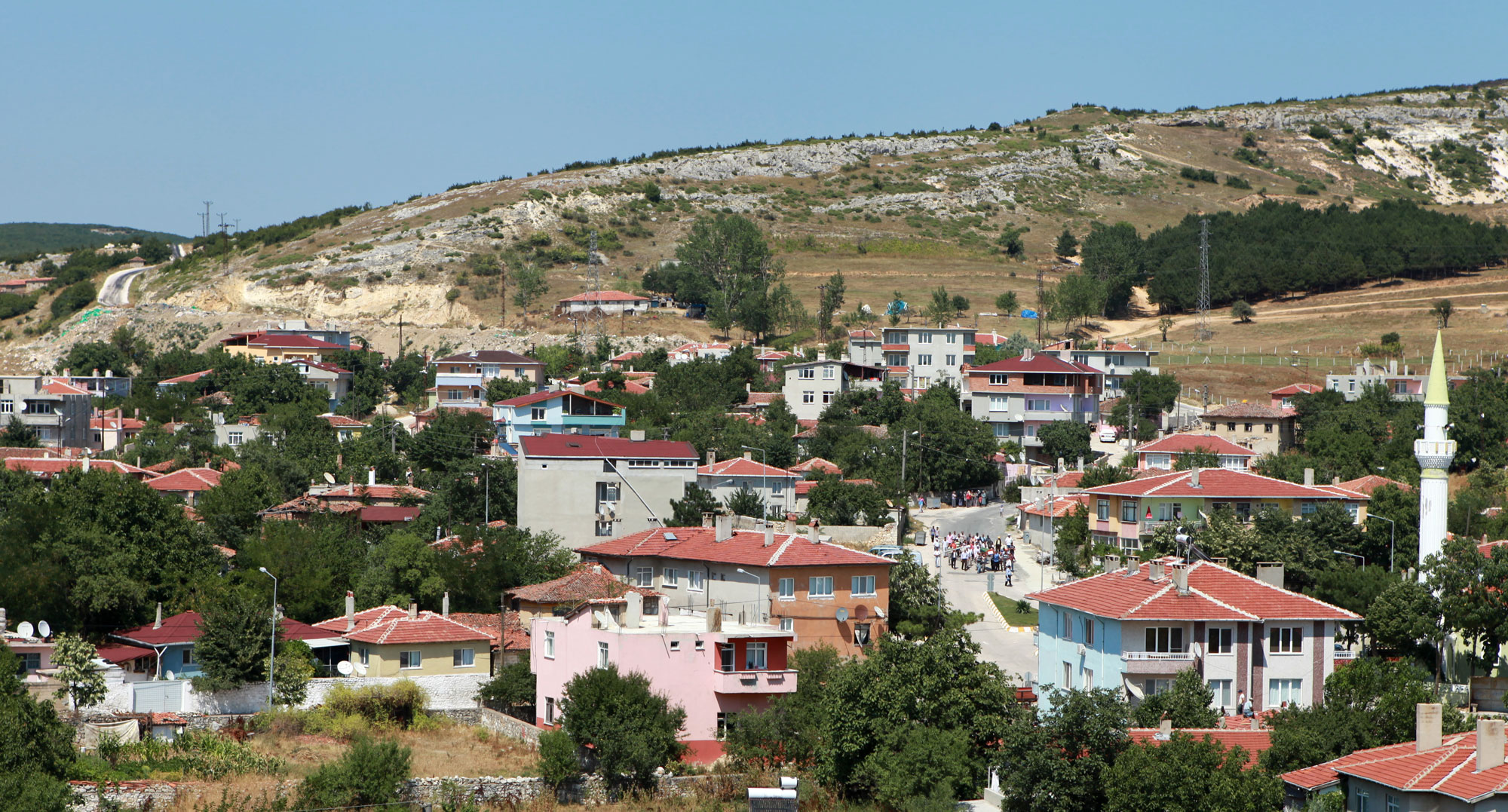